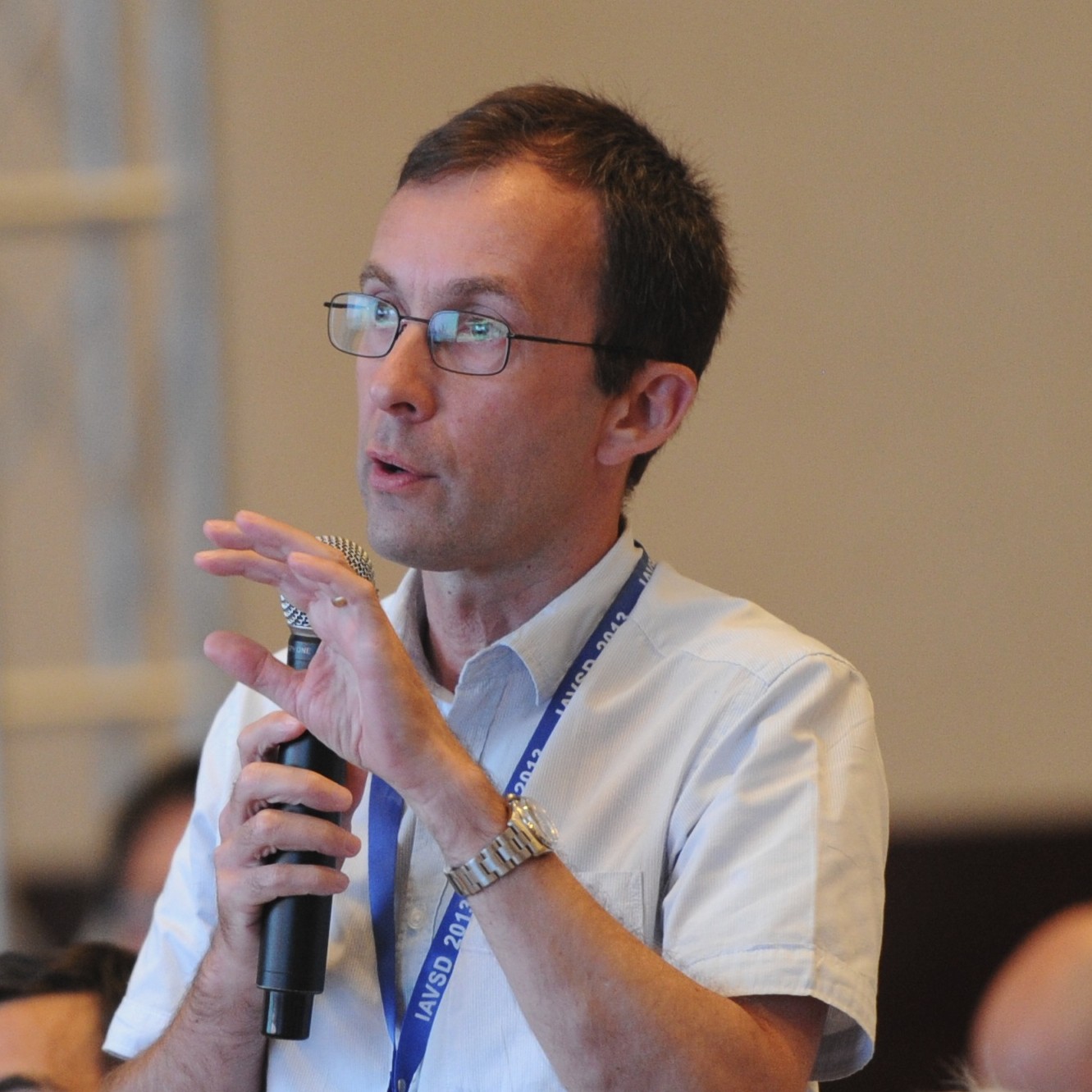 Simon is Professor of Railway Engineering at the Universityof Huddersfield in the UK where he is Director of the Institute of RailwayResearch (IRR). The IRR has an international reputation for excellent researchand support to industry in the core area of railway vehicle dynamics modelling,wheel-rail interface engineering and vehicle-track interaction.

Simon was a founder member and the first Academic Co-Chairof the Rail Research UK Association (RRUKA) he was Chair of the RailwayDivision of the Institution of Mechanical Engineers 2014-2015. He is Editor inChief of Part F of the Proceedings of the Institution of Mechanical Engineers(the Journalof Rail and Rapid Transit) and Editor (responsible for railway matters)of the journal Vehicle System Dynamics. In 2011 he was the host of the IAVSDconference on dynamics of vehicles on roads and rails. He has over 100publications and the ‘Handbook of Railway Vehicle Dynamics’which includes contributions from many of the leading experts is the establishedtext in this field.